We may obtain information about your general internet usage by using a cookie file which is stored on your browser or the hard drive of your computer. Cookies contain information that is transferred to your computer's hard drive. They help us to improve our site and to deliver a better and more personalised service. Some of the cookies we use are essential for the site to operate. 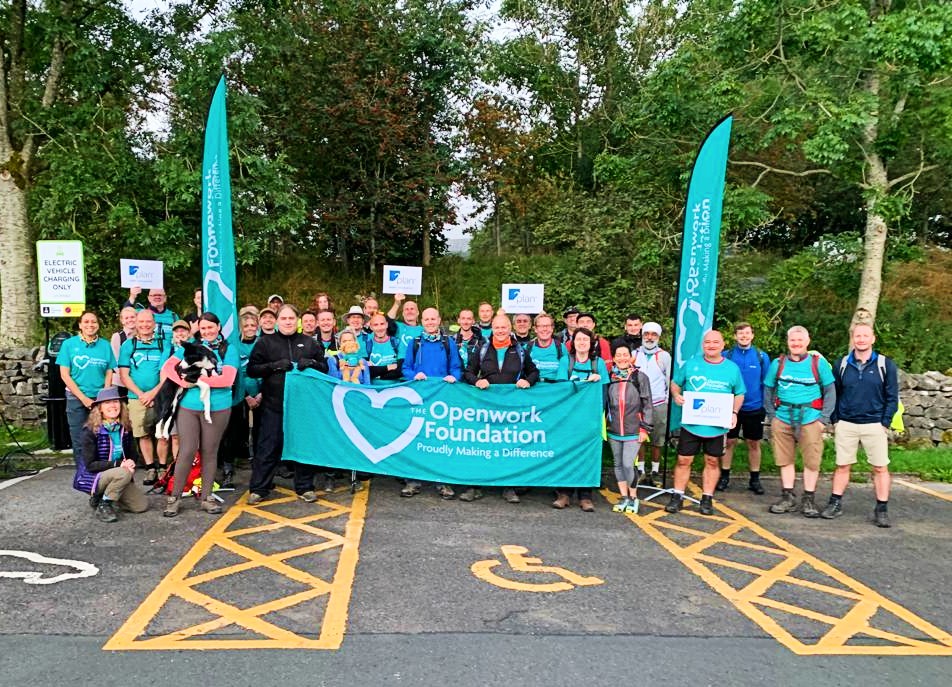 Teamwork abounds as 2plan smashes fundraising target : “You could feel the shared bond of achievement”

A team of more than 30 2plan advisers and staff took on the Yorkshire 3 Peaks last month and raised over £56,000 for The Openwork Foundation and the good causes it supports.

On 16th September and after an early morning briefing, the team embarked on a mission to climb the challenging peaks of Pen-y-ghent, Whernside and Ingleborough, completing the circuit in under 12 hours, walking over 25 miles and covering over 5000 feet of ascent!

Graeme Stamper, James Marshall and CEO Chris Smallwood pulled a group of hikers together and they were all expertly led on the day by Charity Challenge.

James Marshall says it was a day to truly be proud of: “I think what’s very clear is that when we at 2plan set our minds to something, we make it happen and see it through to the end. This challenge was exactly that, but because we all pulled together we took it on as a team and finished as a team.”

The supportive and friendly culture at 2plan is something the senior team is incredibly proud of, and this recent achievement goes to show that it counts whether they are sitting at a desk or doing something very different.

One of the hikers, IFA Ian Galston shares his experience of the day: “I talked to colleagues that I had never met before and everyone was very supportive of each other, I think everyone had peaks and troughs and it was great to encourage each other and by the end of the day there was a real sense of camaraderie in our group. Quite a few of us met for dinner in Horton that evening and you could feel the shared bond of achievement, everyone in that room had beat some sort of personal demon to conquer the 25 miles and there were some real granite chipped looks in the eyes that hadn’t been there earlier. It was a personal battle with a lot of support from people I didn’t initially know, but I now feel we share a bond.”

Phil Garner was also part of the hiking group: “I was in the leading group and the banter amongst colleagues was great, we kept each other going to the finish, the team leaders were also first rate.”

Other comments include: “It was an extremely difficult challenge so when crossing the finish line you felt extremely proud of what you, your colleagues and new friends had achieved. Hats off to Chris and James who harboured the family spirit of 2plan to create a day that will live long in our memories.” and “It was an amazingly tough but massively rewarding adventure with fantastic people.”

The incredible amount of money raised will now go to The Openwork Foundation, who uses funds to provide grants to eligible UK registered charities that support vulnerable people in the UK or overseas.

As part of its grant programme, The Openwork Foundation also is proud to partner with two national charities for the next three years; Cruse Bereavement Care and Dementia UK.

So, after such a tough challenge and great achievement, would they do it again? Ian Galston reckons so: “Yes, but give me a few weeks to recover first!”

Congratulations to all the team and here’s to all the great causes that will now benefit. Teamwork really does make the dream work at 2plan. 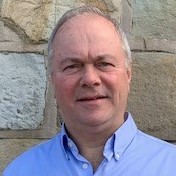 Chris co-founded 2plan Wealth Management in 2006 and over the last 14 years has sat at the forefront of one of the UK's most exciting wealth management companies. Chris is responsible for strategic development and growth of the business, leading the management team, and the overall profile and brand of the company.

Persistent cookies
Persistent cookies enable websites to remember your preferences and settings (i.e. login information, language selection, font size preference, etc) so that they can offer you a more personalized and convenient access the next time you visit. For security purposes, your login information is generally encrypted by the web server before it gets stored in a cookie. Persistent cookies can exist for an extended period of time until expired or until they are deleted. They enable the site to recognise you on a continuous basis. This is done by the web server storing a small text file with a unique ID tag on your computer. On subsequent visits to the site, your browser delivers this cookie over to the site, allowing the site to retrieve the matching file. If you login into a website, then shut down your computer, start it up again, and go back to the website to find you are still logged in - then it is using a persistent cookie to remember you.